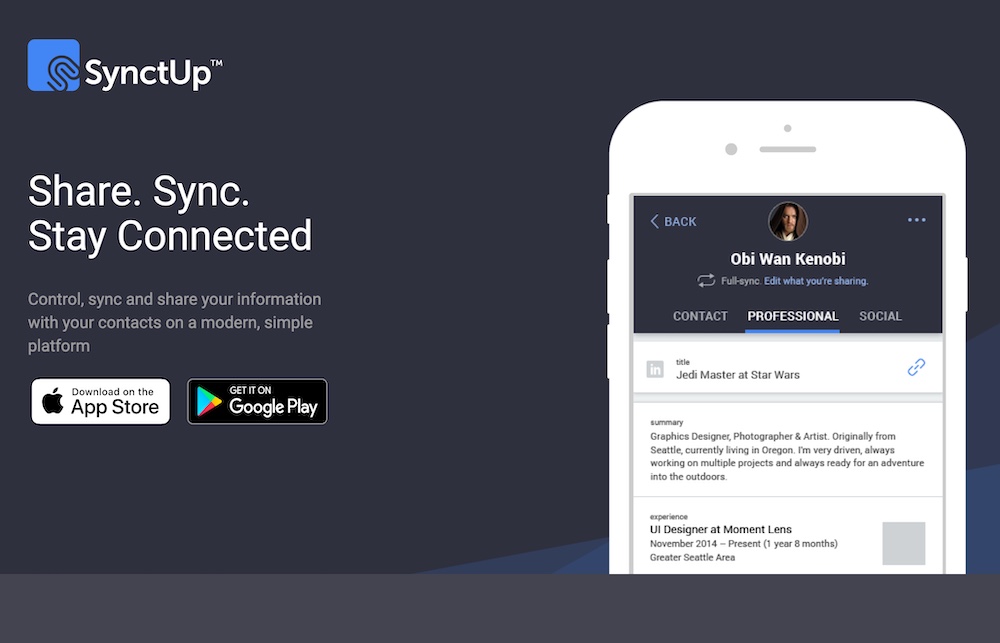 Project was developed as a contractor with one other developer from the Fresh Consulting team. SynctUp is an Angular app running on the Ionic Capacitor mobile app framework. It was built for iOS and Android.

On this project I was a full stack developer. The main challenge was to redesign the backend architecture and database. We increased code maintainability and scalibility while reducing the overall code footprint. Part of this project was delivering visual documentation of the sytem architecture.

These are technologies I was heavily using in this project.